The Yale was the forerunner  of the very successful  At-6 /Harvard series . It was less complex than the Harvard and had less power and fixed landing gear.

Early in the war it was used as an intermediate trainer , a step between the small biplanes and the  powerful Harvard . This category of pilot training was canceled in 1943 and they  spent the rest of the war as trainers for wireless operators . 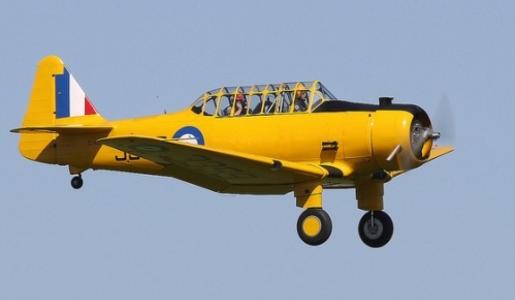 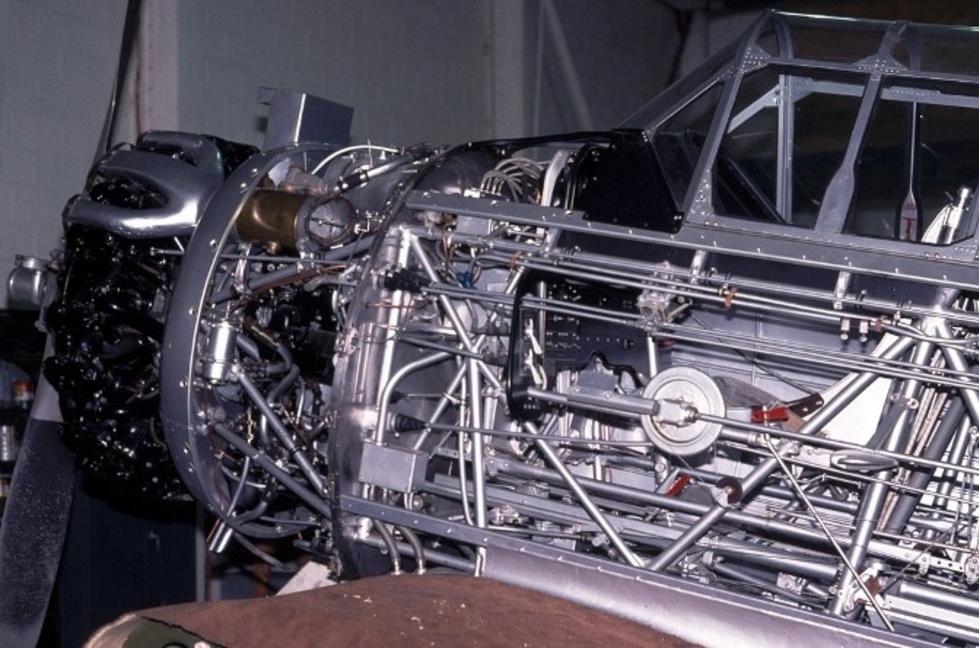 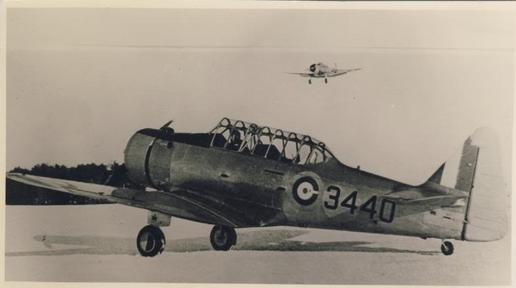 Specs for the Yale are below  the bottom picture