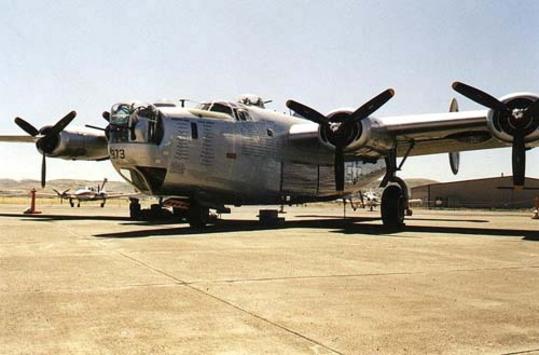 Its range made it very important in the transport role . 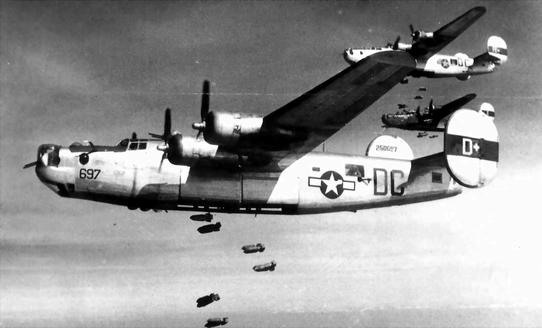 The B-24 was used extensively  by all branches of the U.S. military in all theaters of war as well as many Allied nations . 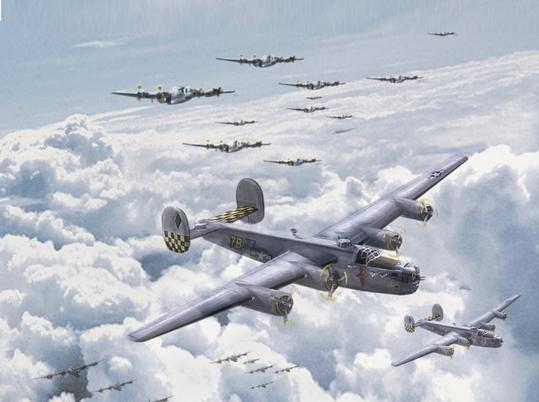 It was a more modern design than the B-17 and had better speed , bomb load and range.

The B-24 was built in larger numbers than any other heavy bomber , any other multi-engine aircraft or any other American military plane.

The Liberators great range made it the perfect plane for fighting  German u-boats .  It was credited with sinking 72 enemy submarines .