They would be used as bombers in other theaters for the rest of the war. 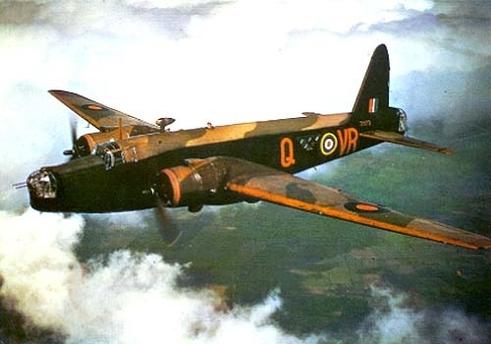 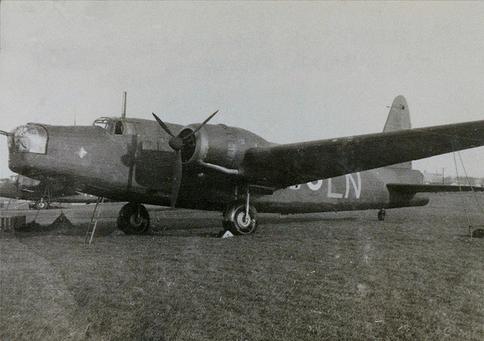 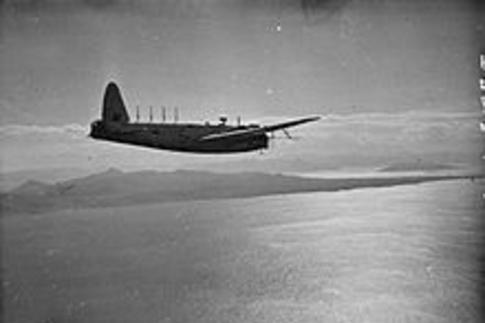 The Wellington was built with a unique construction method called geodesic structure . 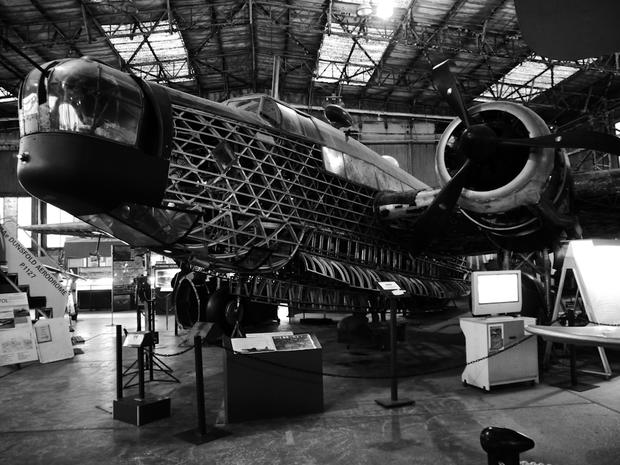 Other duties included airborne   early warning and control, transport, training,  experimental work and even detonating naval mines with a huge ring around  the plane called a magnetic field generator.( See last picture below )

The large ring was called a magnetic field generator and was used for detonating naval mines .

This twin engine bomber was the main aircraft of Bomber Command early in the war before being phased out in favor of larger four engine "heavies " such as the Halifax and Lancaster in Europe . 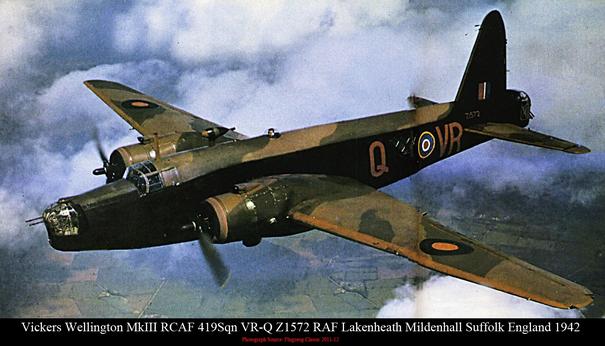 The Wellington was also used throughout the war for anti -submarine duties. 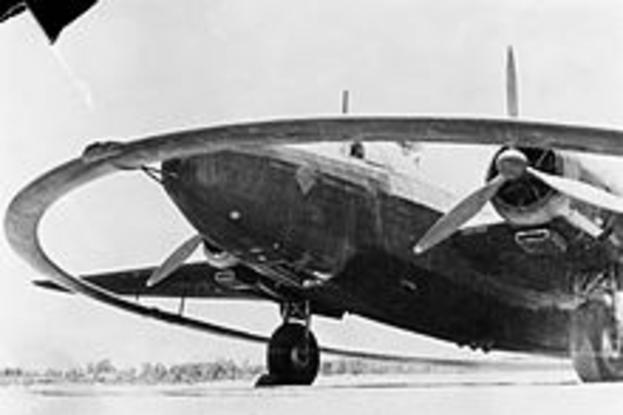