These tough planes have also been used as light fighter bombers , forward air controllers , artillery spotters and for observation in many conflicts around the world. 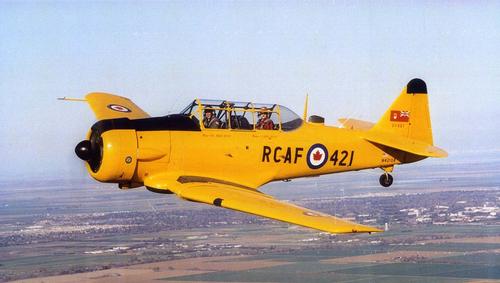 The Harvard was a powerful and advanced trainer . It was not easy to fly and if a student could master this plane he was ready for larger front line aircraft.

Aviation  historians claim that this series of aircraft , Harvard and AT/6 ,have been used to train more military pilots in more countries than any other aircraft.

Total production was around 21,000  aircraft. 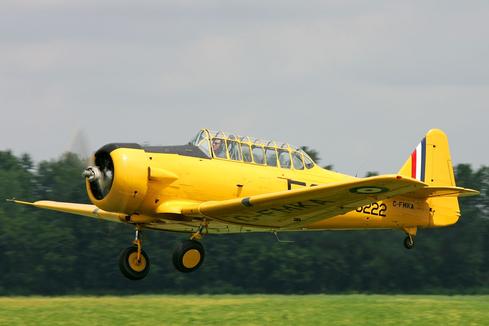 This superb aircraft  was first flown in 1935 and was retired from military service , by South Africa ,  sixty years later .They have been used by over 50 countries and built under license in six countries .