This Soviet ground attack aircraft is the most widely produced  military aircraft of all time . Over 36,100 have been produced. 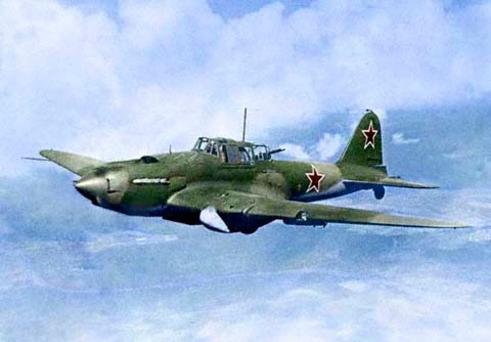 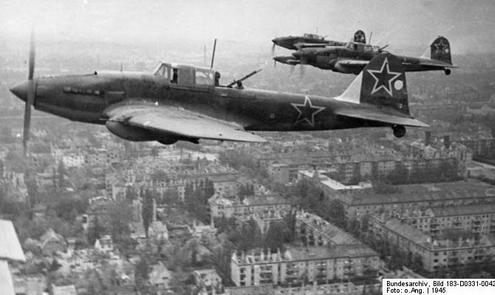 Soviet doctrine in WW2 did not stress strategic bombing , the huge distances involved  on the eastern front made it impractical.

The Red Air force was considered  to be an extension  of the army . Their aircraft were used for short range , low level tactical missions. 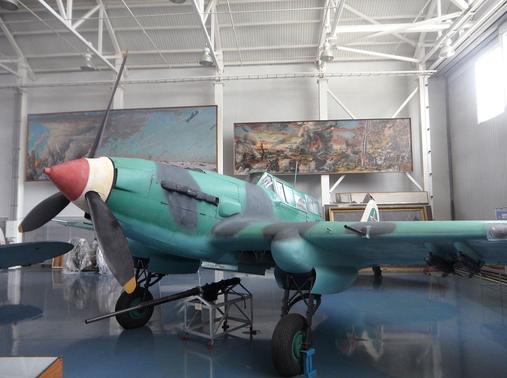 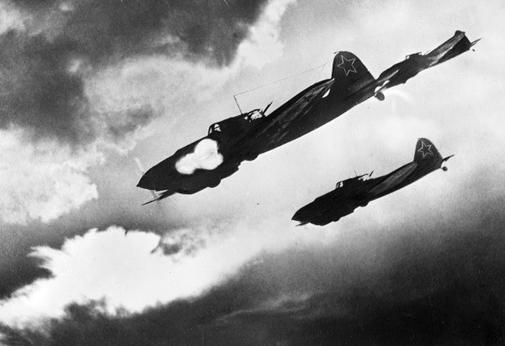