The JU-88 was a very successful  multi-role aircraft. Originally designed as a fast bomber it became the Germans best night fighter. 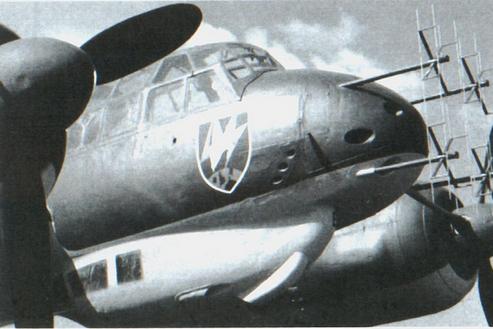 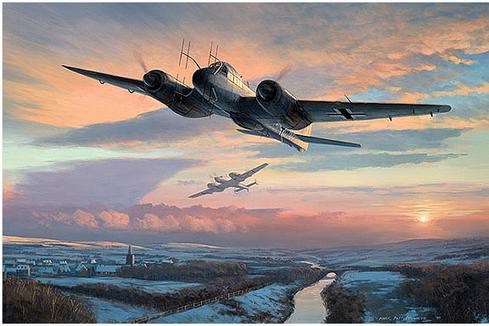 The aircraft pictured below has upward firing  cannon  half way down the fuselage . This was an extremely dangerous attack because it allowed the night fighter to fire from a position where it was very hard to see .