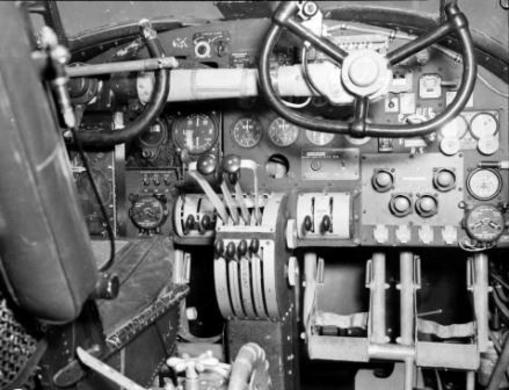 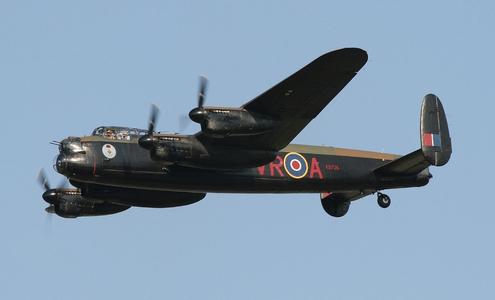 They could carry up to 22,000 pounds of bombs in its 33 foot bomb bay. Nothing else in Europe came close. 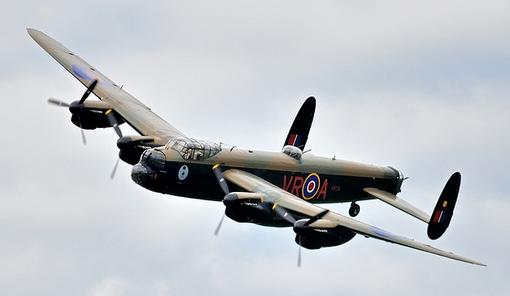 The Lancaster was the best bomber in the European Theater . These aircraft dropped 60% of Bomber Commands tonnage in WW2.

There are currently only two airworthy Lancasters , One is in Britain and flys with the R.A.F. Battle of Britain Memorial Flight . The other is owned by the Canadian Warplane Heritage Museum in Hamilton Ontario. 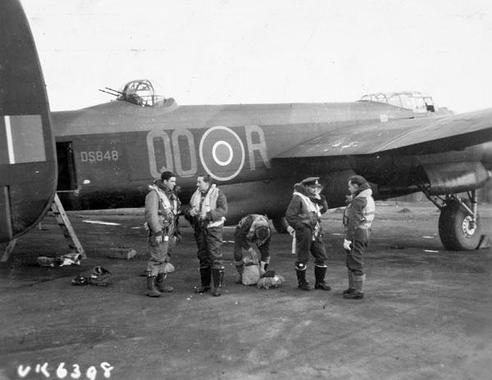