The Halifax was constantly improved and upgraded from 1940 to 1945 . In the specs below the small figures will be earlier models . 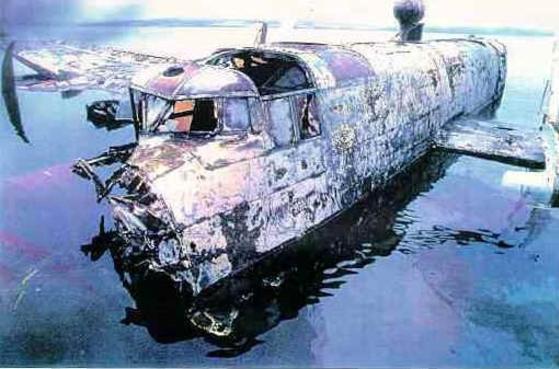 The aircraft above and below is a restored plane that was recovered from the bottom of a  Norwegian fyorrd  where it had been for decades .

The arrival of four engine bombers  was a major step for Bomber Command because three hundred and fifty  heavy bombers could do more damage than one thousand twin engine  machines. 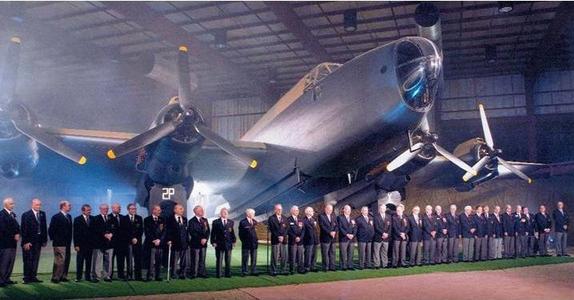 The Halifax not only served as  bomber in many theaters but also served in Coastal Command hunting submarines , dropping spies into Europe ,glider tug, transport ,dropping paratroops , reconnaissance, dropping  arms to resistance groups ,and meteorological duties. 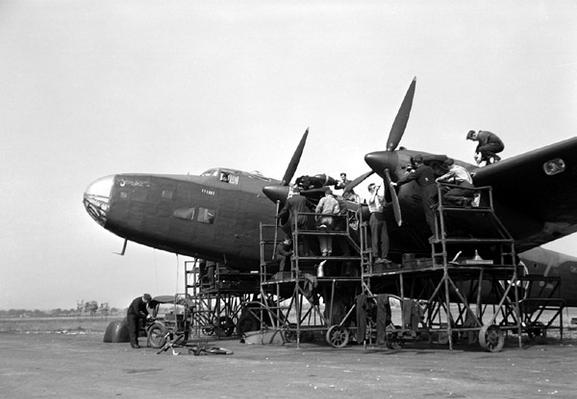 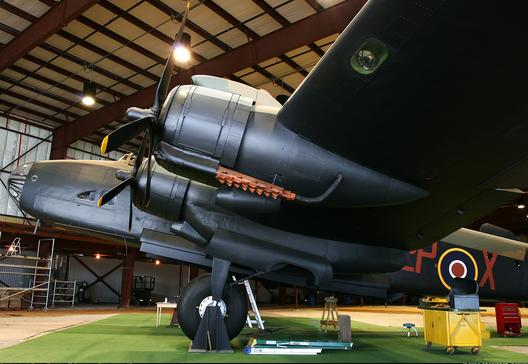 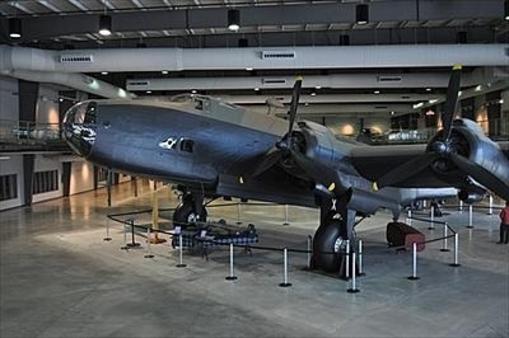 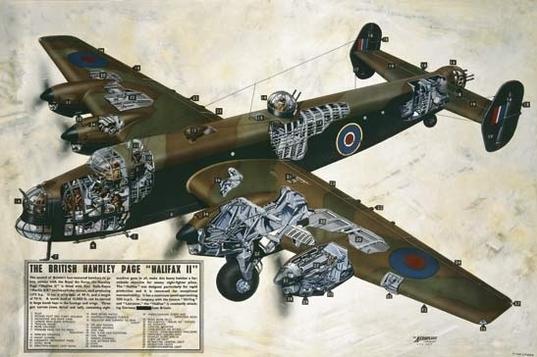 This is what they started with 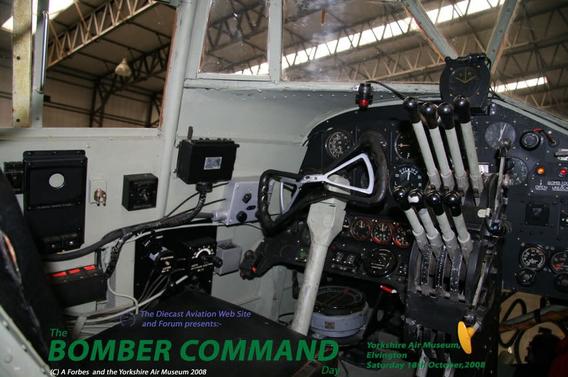 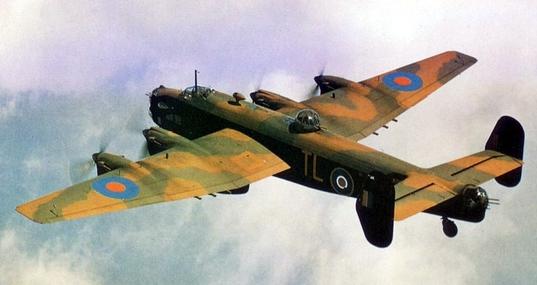 It has been lovingly restored  by an incredible amount of money and work.

The Halifax was ordered right off the drawing board and had some early problems however it evolved into a very good aircraft.